The whole point of free speech is not to make ideas exempt from criticism but to expose them to it.

The politics of levitation

Noticing that the Sec. of State's website now has election results dating back that far, I checked on what I said about the '94 statehouse election. I was wrong. I was actually on the general election ballot--as a Libertarian--for the SoDak House in 1994. The image is still appropriate.

In the '96 election cycle, I was concentrating on transcendental meditation, especially on the part that suggested one might rise above life's challenges. Someone snapped a photo as I tried that. 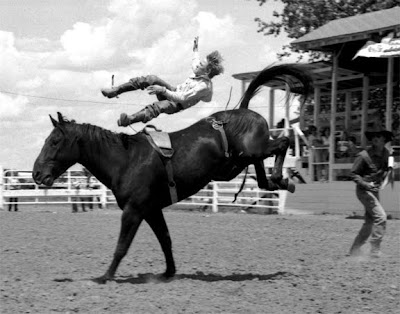 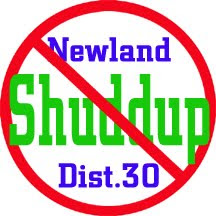 Bob Newland posts topics to this forum. The Forum is based in Rapid City, So. Dak., so local references are almost always in the Black Hills of South Dakota.

Politics was defined in an essay by the incomparable Lewis Lapham, at the time managing editor of Harper's magazine. He said, Politics is the continuous argument over who gets to do what to whom, for how long, and against what degree of dissent. It has yet to be said better.